July 06, 2016
Runway Liberia showcased their 2nd Annual event on June 25th 2016, at the Baltimore War Memorial Building.  The event was a collaborative catwalk and exhibition, highlighting the Liberian Fashion  industry’s established and emerged Liberian and International designers. Unfortunately, there were only eight designers pieces showcased and only three out of the eight are Liberian designers.  For an event that should've been the biggest Liberian fashion event, less than 50 individuals were in the audience.  Accordingly to the CEO of Runway Liberia, Mrs. Junda Morris Kennedy, "All that matters is, profit was made and those who needed to attend, showed up."  Why was the event so poorly attended? Could it be lack of aggressive publicity or just lack of support from the Liberian community? We look forward to a bigger and better event next year.

Check out few photos from the event. 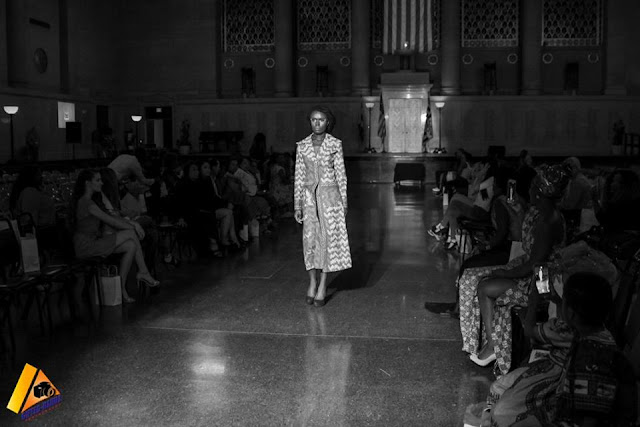 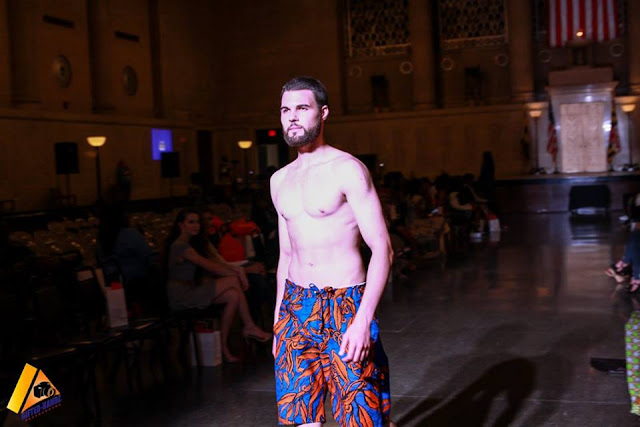 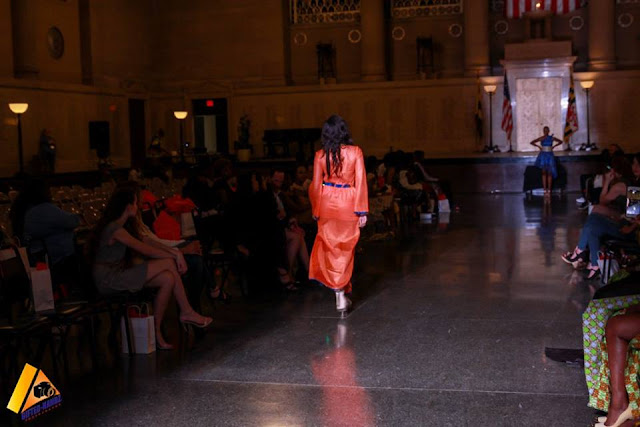 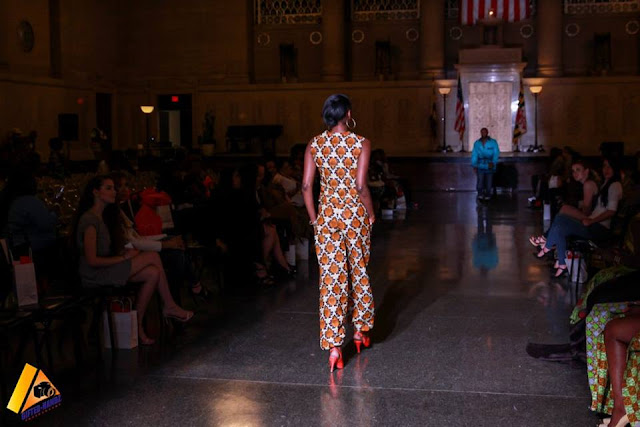