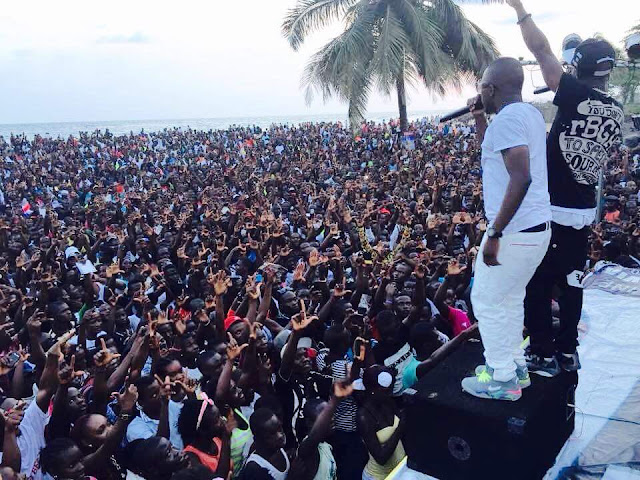 As we say in Liberia, "there some truth to the story,".

During an interview with Hottfm 107, Liberia's most popular Hipco duo confirmed that they were detained during their stay in china.  The artists just arrived in Liberia two days ago from a business trip in China.  Rumors have been circulating on gossip blogs and social media that Soulfresh was apprehended by the Chinese government but no one knew why. Well, it's not a rumor any more, it is facts.  In their own words, the artists stated that they were detained for 10 days while in China due to an organizers that did not have the permit to do show bizz.
According to the group several artists from different countries where also part of the detention.
SOUL FRESH told Hott fm that the detention came as a surprise while on rehearsal with several foreign artists in a city in China and was release right after the ten days Detention.

Thank God they made it out of that situation.