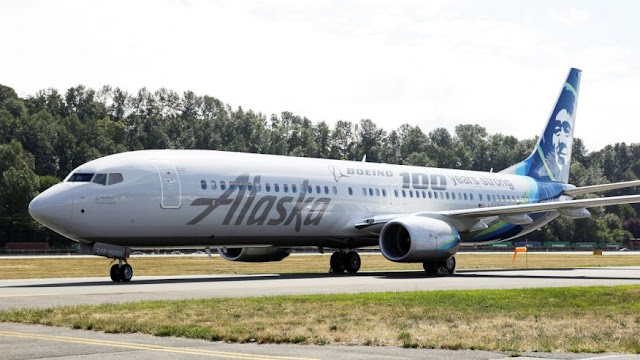 A flight attendant has been hailed a hero after reportedly saving a teenage girl from a sex trafficker while working on a flight nearly 6 years ago.
Shelia Fedrick of Alaska Airlines noticed a girl with greasy blonde hair, believed to be about 14 or 15, sitting next to a well dressed older man on an Alaska flight from Seattle to San Francisco in 2011.
Fedrick said the difference in age and appearance between the traveling companions seemed suspicious to her at the time.

But the flight attendant was especially struck by the demeanour of the girl who looked like “she had been through pure hell."
When Fedrick decided to approach the pair, the girl apparently refused to speak or make eye contact. The man sitting next to the female passenger reportedly kept interrupting the younger girl and became defensive as the stewardess tried to make conversation.
“Something in the back of my mind said something is not right,” Frederick told WTSP.
Deciding something was amiss, Fedrick says she formulated a plan. She managed to convince the girl to go to the bathroom where the flight attendant had left her a note stuck to the mirror.