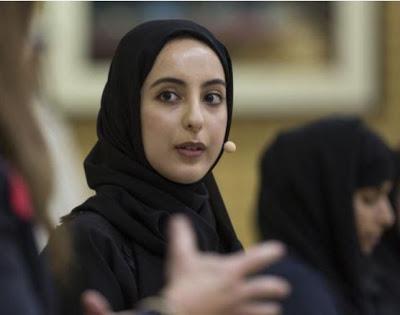 The announcement officially made 22-year-old Mazrui the world’s youngest minister.

Her appointment came two years after graduating from the New York University (NYU), Abu Dhabi with a degree in Economics, and just after she’d earned her Master’s from Oxford University as a Rhodes Scholar.