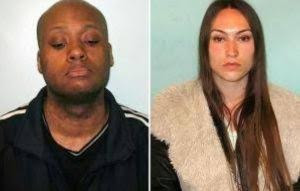 A woman in Taquatinga, Brazil, has sued an assassin she hired to kill her, for failing to deliver on the service. The woman, who was not named, suffers from chronic depression and had tried taking her own life several times but when that did not work, she paid a hitman and undisclosed amount and also gave him her car and in return, he was meant to kill her.