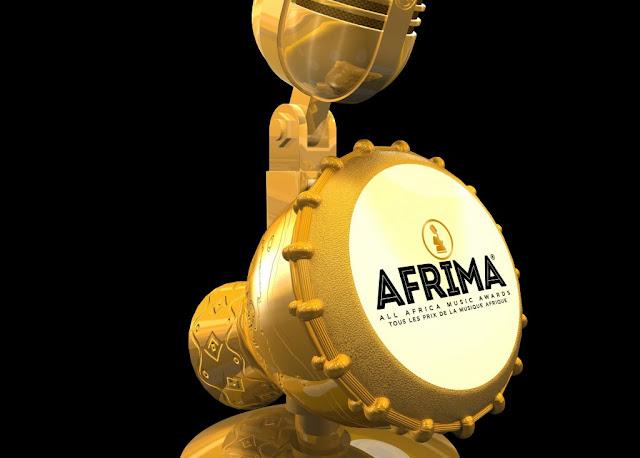 With a massive response from African musicians that polled close to 3,000 entries, the International Committee of the All African Music Awards, AFRIMA, says it has closed the submission of entries for the 2016 edition of the continental awards tagged AFRIMA 3.0.
The annual entries which is open to African music artistes and music professionals living on the continent and in the Diaspora, commenced on May 30 and closed on July 30.
A total of 2,714 entries were received, the organisers said in a statement on Wednesday.
The African Union Commission (AUC) and (AFRIMA) have earmarked four cities in Nigeria to host the prestigious award ceremony.
The four cities targeted as potential hosts for the continental awards ceremony are: Calabar (Cross River State), Lagos (Lagos State), Port Harcourt (Rivers State) and Uyo (Akwa Ibom State).
Expressing satisfaction at the impressive entries submitted for 2016, the president and executive producer, AFRIMA, Mike Dada, declared that AFRIMA 3.0 took off on a high note with the unveiling of the awards calendar of activities.
“The passion to celebrate Africa’s cultural uniqueness through her talents will continue to build until it peaks during the grand awards ceremony in November,” he said. “I am happy about the high votes recorded this year which is an improvement on the number of entries submitted in 2015. The digitalised screening of entries by the International Jury of AFRIMA will commence soon after.”
The main awards ceremony holds on November 4 to 6, 2016.