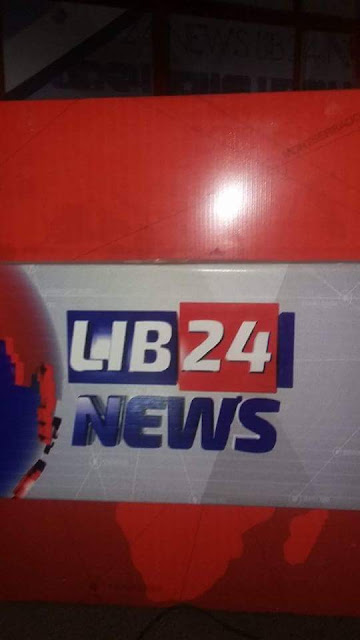 After about a month of closing down Voice FM, which was accused of using 102.7 frequency illegally, the government of Liberia has again closed another radio station, LIB 24 105.1.  The station got shutdown early Saturday morning, on grounds that it has not been able to pay taxes to the government of Liberia.  The station which is owned by presidential candidate B.Urey, has been operating for the passed ten years. According to our source, the station was closed down when the CEO  of voice FM, Mr. Henry Costa,  during his talked show, told the people of Liberia that the president of Liberia is one of the big-boy-one in the on going global witness report saga. There are heavily armed men from the Liberia national police presently posted at the office of LIB 24 radio and TV office on tenth street Sinkor. 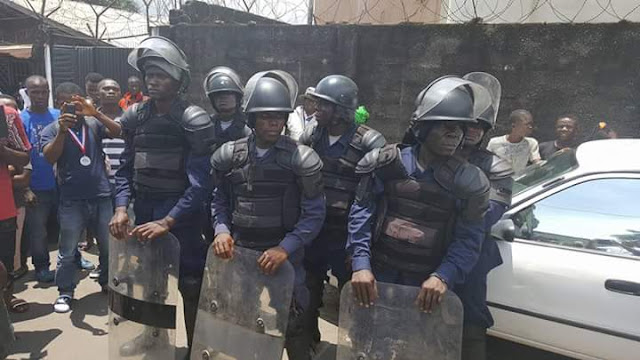 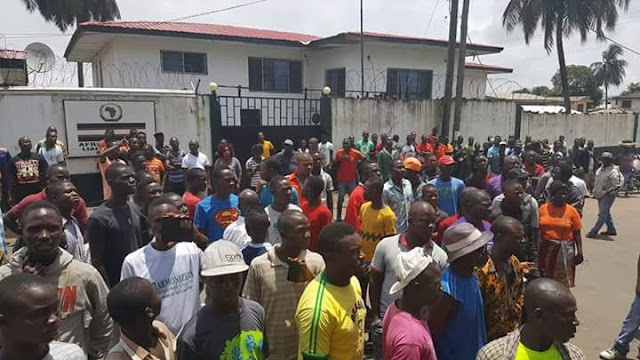 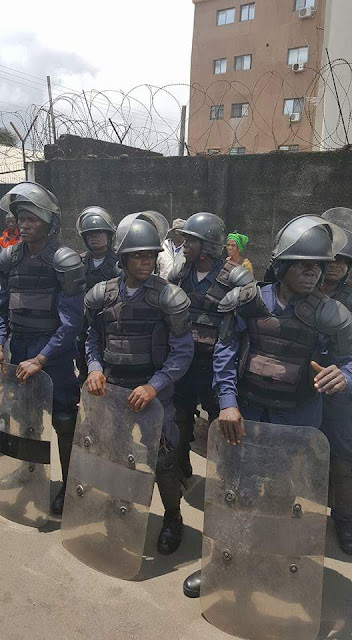