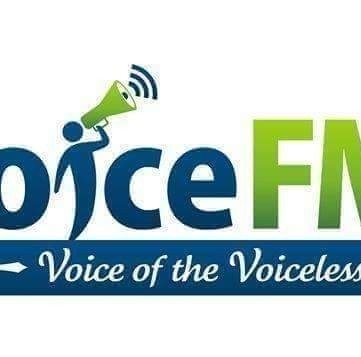 An attempt by lawyers representing Voice FM radio station to get the Civil Law Court to lift its suspension to use the controversial 102.7 frequency was on Friday rejected by Judge Yussif Kaba.
Denying the request, Judge Kaba said Voice FM was never licensed by the Liberia Telecommunication Authority (LTA) - the regulatory agency - to operate radio communications equipment or given the authority to use the 102.7 frequency, which is at the center of the contention.
"Therefore to allow the Voice FM to operate such equipment would be tantamount to giving blanket license to all to violate the regulation," Judge Kaba ruled.
He said, "This court denied and dismissed the request to vacate its preliminary injunction and by that makes permanent the injunction issued pending the outcome of the declaratory judgment."
The controversial 102.7 frequency was initially licensed to the Liberia Web Radio (LWR) on July 1, 2013 for a period of one year, and the LWR did not renew the license at the LTA when it expired in 2014.