Da Vero Pregnant or Not? 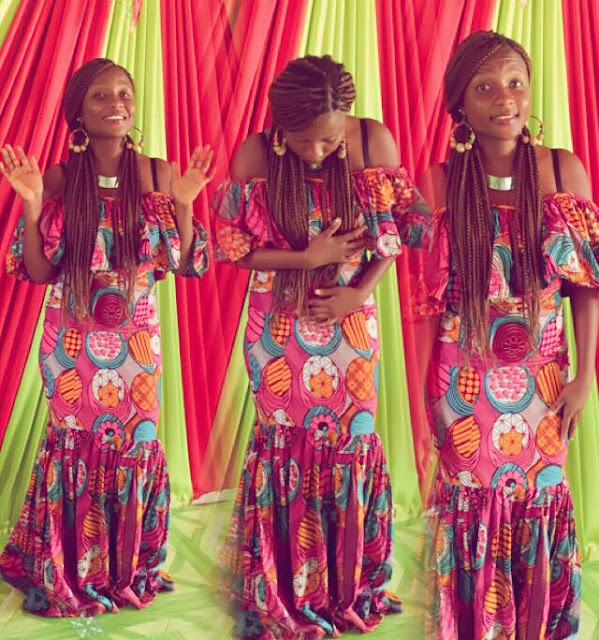 Da Vero aka Mammie Pepper and her media stunt has the internet talking about a pregnancy that doesn't exist.  Is she truly pregnant? Nope. The artist posted few times on her social media that she is pregnant.  When C Liberia Clearly reached out to her, she claimed it was a joke, but the artist allowed other media site to run the story that she is pregnant without making any corrections.  What is her intend? Could it be a desperate need of media attention? Well, just yesterday, she told C Liberia Clearly she is not pregnant.  As we know it, it is just a publicity stunt.  She do look pregnant from the pictures, maybe she just need to hit the gym and work on those abs.  A girl has to do what a girl has to do.