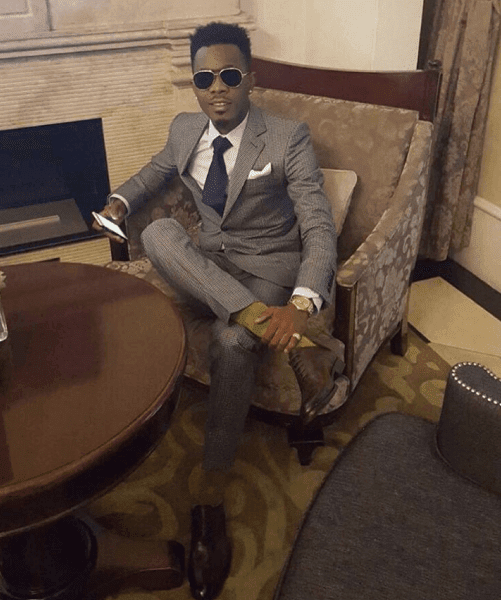 Multiple media reports coming from Uganda confirm that Nigerian dancehall star, Patoranking was arrested at Entebbe Airport on Tuesday August 2, 2016.
Patoranking who released his first album God Over Everything in South Africa on August 1, 2016 is currently on a tour of East Africa to promote the new project.
According to the reports, ‘Patoranking was arrested at the Entebbe Airport, Uganda for failure to adhere to security check rules. He had not secured his entry visa and also refused to listen to instructions from airport officials. One eyewitness says he even refused to take off his cap for security check, something which got him detained for a couple of hours’.

The reports also confirm that Patoranking was later released after he apologised to the officials and he headed to Hotel Africana where he held a press conference and met journalists.

A quick look through Patoranking’s social media pages reveal the singer has since left Uganda and he’s currently in Kenya.