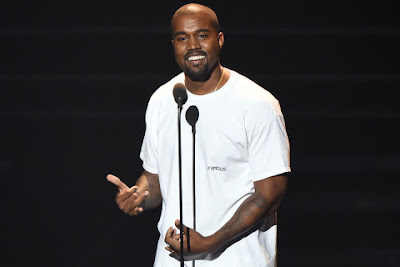 It doesn't seem so long ago that Kanye West was begging Silicon Valley billionaires Mark Zuckerberg and Jimmy Page for money on Twitter, but now it seems like the rapper-turned-fashion designer could be one himself.
Last week, when discussing her sister's recent status as a billionaire, West's wife Kim Kardashian told US chatshow host Jimmy Kimmel: “I would say my husband is. That makes me one, right?”
Kardashian's sister, Kylie Jenner, had been declared as a “self-made billionaire” by Forbes earlier in July thanks to her cosmetics brand.
For West, it's not a dissimilar story: its his Yeezy fashion brand, in partnership with Adidas, that has been valued at $1.5 billion ($1.1 billion) according to The Blast, and the rapper is the main shareholder.
West has been collaborating on trainer design since 2007, but he released his first pair with Adidas in 2015, and a clothing line followed. The trainers start retailing at $350 (£269).