Nigerian man arrested with 200 grams of cocaine in India 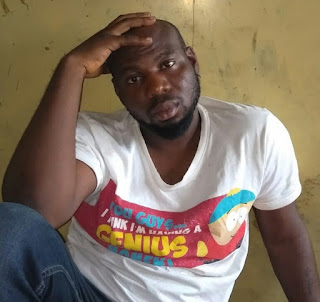 Narcotics Control Bureau, New Delhi, on Sunday, August 5, arrested a Nigerian man at  Nizamuddin Railway Station and seized 200grams of cocaine found in his possession
A team RPF NZM and NCB Delhi, acting on a tip-off, conducted raids on Train Number 1243 and intercepted the accused.
The drugs were found in the lining of a water bottle, says Shashi Kumar, the Senior Divisional Security Commissioner RPF Delhi Eas﻿