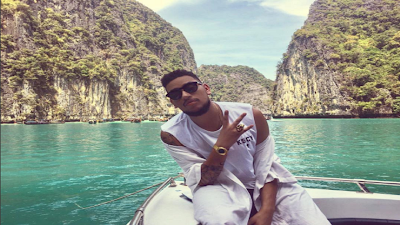 It is obvious that AKA is anti-Beyhive.  He has publicly aired his contrary views about the Beyhive celebration, many times. This time, went on a rant about Beyonce’s Africa themed baby shower that has been a big deal among the Beyhive. According to AKA, the baby shower stinks of cultural appropriation. He calls the Beyhive brainwashed, saying Francoise Pienaar is more African than Beyonce.

Regardless of the Beyhive comments that Beyonce is more African than him,  he fired back at them, placing his girlfriend, Bonang Matheba  above Beyonce as the only Queen B he recognizes.