The one and only, Nigerian musical legend, Femi Kuti attempted a world record, last week,  for the longest single note on a saxophone. He hit 46 minutes and 38 seconds, breaking the 45 minutes and 37 seconds set by Kenny G in 1997. At that time, Keny G's record was believed to be the world record until it was confirmed not to be, there was another record at 47 minutes 05 seconds. 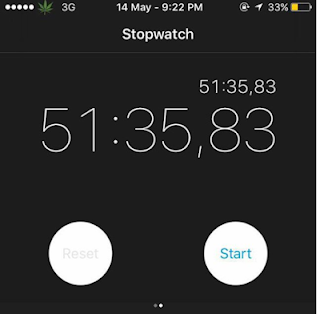 So last night, Femi Kuti made a second attempt to beat the known world record and he did. The 55 year old legendary musician set the new world record at 51 minutes 35 seconds.