90% of Liberian Entertainers are not built to handle fame: Find out why 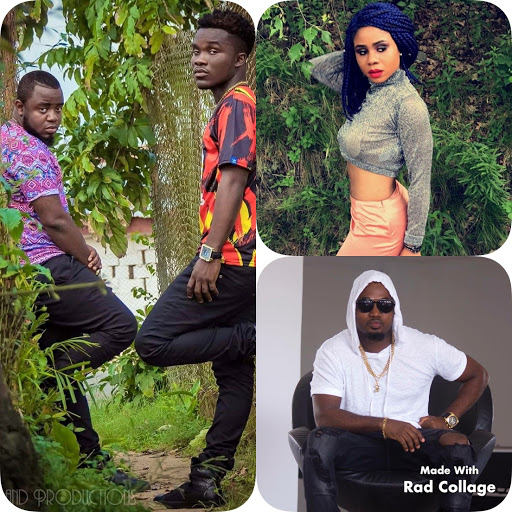 You don’t have to pursue fame to live your calling as an entertainer, but a good percent of creative people, want fame.  Most Liberian entertainers I have spoken with, which is many, are seeking fame.  But, how many of these entertainers can handle fame and truly understand what they are seeking?

"To be a celebrity means to have more than the usual assaults on one's ego," says Charles Figley, Ph.D., director of the Psychosocial Stress Research Program at Florida State University. "You're very vulnerable to the personal evaluations of other people. The public is ultimately in control of whether your career continues."

Figley, who is writing a book on the stresses peculiar to celebrities, conducted a survey in which 200 questionnaires were mailed out to names randomly selected from a list of the public's top-ranked celebrities. From 51 replies, he compiled a list of the primary sources of stress for celebrities and their families, as well as their reactions and solutions. Most of the questionnaires were completed by the celebrities, the rest by a spouse, friend, or adult child of the celebrity. The top 10 stressors, in order, were:

the constant monitoring of their lives

worries about their children's lives being disrupted

Do you think Liberian celebrities are ready to handle those stressors listed above?  I don't think so.  On social media, we have observed our celebrities spending countless hours bending and dodging those bullets, as they demand an industry of nothing but positive vibe.  In their quest to seek heaven on earth, they follow individuals for are selling them fantasy, some promising them media outlets of nothing but positive news and free promotions.  Little do they know, with every career path, there are hills and mountains you must climb.  To gain fame, you can not avoid the harsh reality listed above.