June 05, 2017
June 3, 2017 was a hectic day for me, but an amazing day for the cast of Muda.  Starring Jacinth Sutphin and Montel Swaray, a Prinze Whyee film, Muda premiered in philadelphia, at Universal Bluford Audenried Theater.  Muda is an informative film on Chronic Kidney disease.  It tells the story of an aspiring actress, who is diagnosed with Chronic Kidney disease and has been on the waiting list for many years.  It leads you through her struggles with getting cured and keeping her acting career afloat. 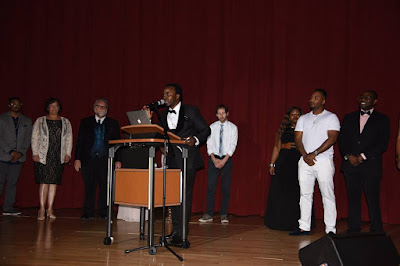 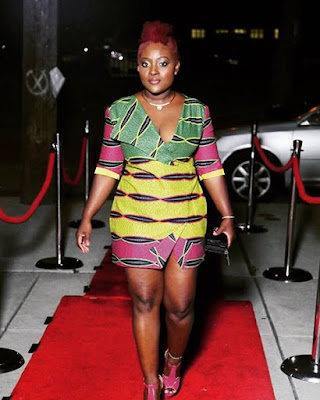 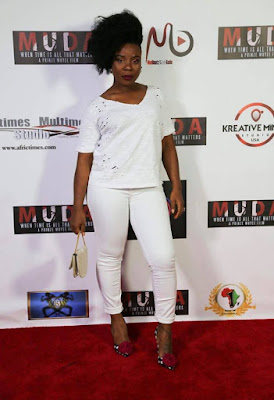 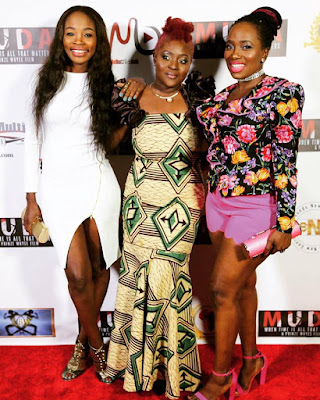 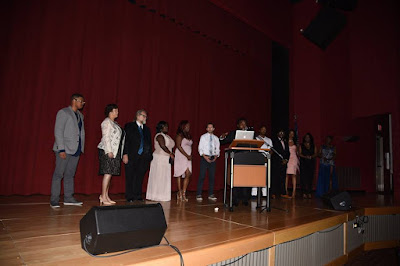 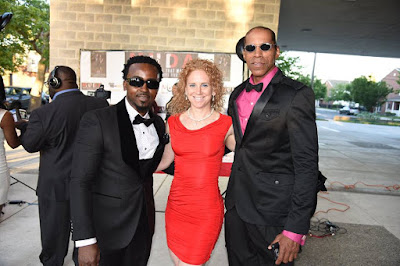 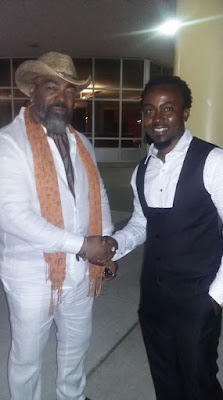 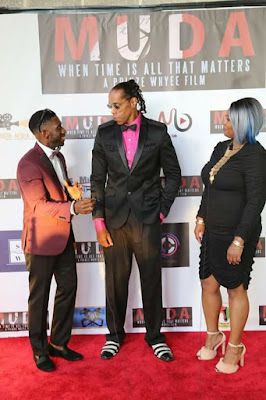 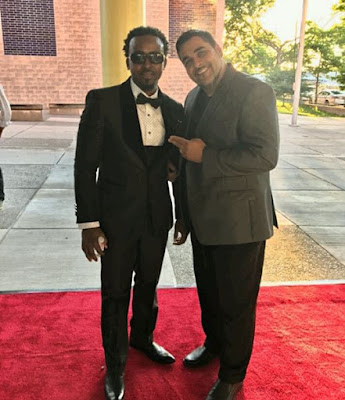 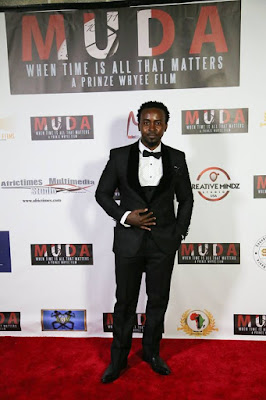 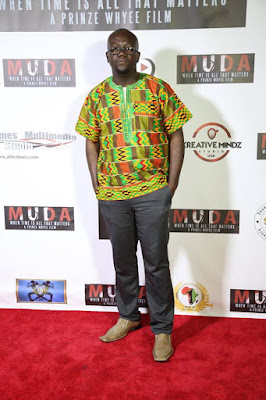 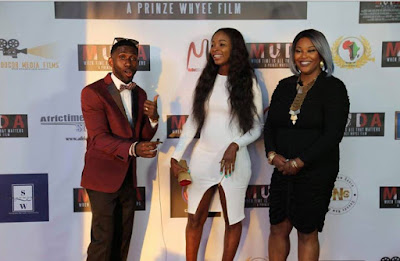 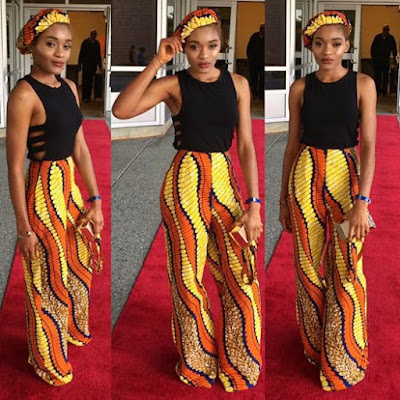 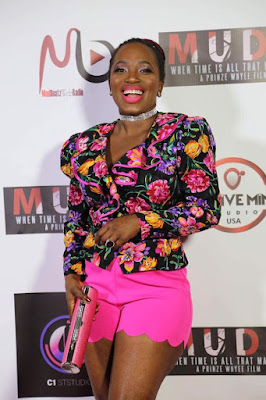 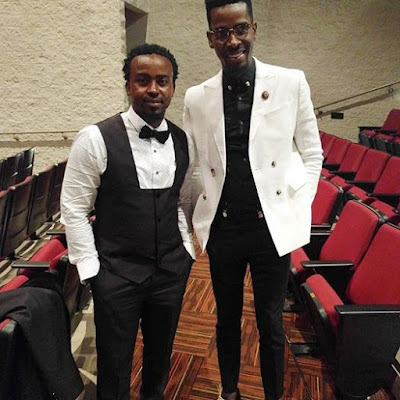