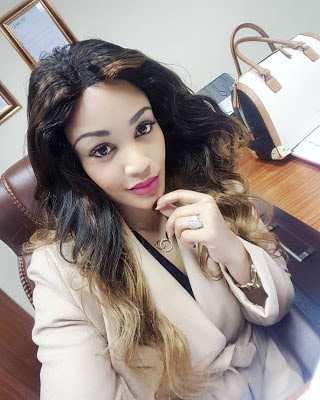 Ugandan socialite, Zari Hassan, has been given authority to manage the business empire of her deceased ex-husband, Ivan Semwanga, who died last month.
The decision was reached after a lengthy meeting at Ivan’s home in Uganda on Saturday and was attended by Zari and the deceased’s family including his closest friend, Godfrey Kirumira.
According to Ugandan celebrity website Sqoop, the meeting suggested that Zari takes care of her Ivan’s Brooklyn schools together with other colleges in South Africa.
The socialite was also told to rent out one of his houses in South Africa as a way to financially support the three sons she had with him, while the other house is where Zari and the boys will live. 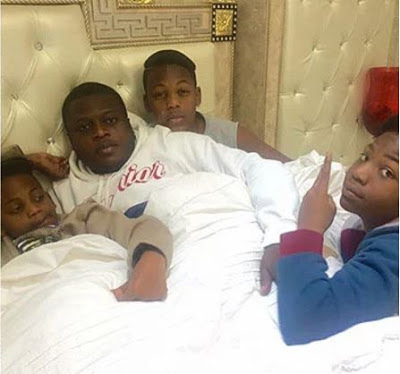 Others tasked to manage the flamboyant Billionaire’s assets are Lawrence Muyanja aka King Lawrence a member of the Rich Gang, Ritah Ssemwanga, the deceased's younger sister and George Ssemwanga, the deceased’s elder brother.
According to the meeting, the four will only manage the assets until Ivan’s sons turn 18.
Although, before the decision was made, the deceased's uncle Herbert Luyinda had initially stated that Zari was not entitled to inheriting any property.
Zari Hassan, who is presently with Tanzanian Bongo singer, Diamond Platnumz was married to Ivan Semwanga for 10 years and their union was blessed with three sons before they divorced.