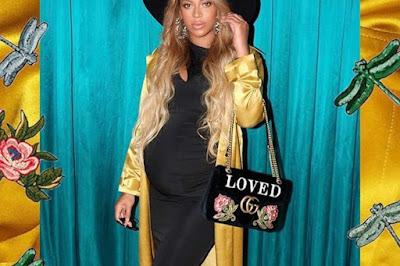 Earlier this week we reported that a #Roommate let us know that Beyoncé was ready to welcome her twins. On Saturday other sources confirmed that the Carter twins have definitely arrived.
According to TMZ, an issue allegedly surfaced following the twins’ birth on Monday, which kept them in the hospital. A source close to the family allegedly said the “minor issue,” is why doctors didn’t feel comfortable releasing them just yet.
Nonetheless, Beyoncé and the babies are expected to be okay.
Details on the alleged “minor issue,” were not revealed, but Beyoncé is reportedly still in the hospital as well.
It is allegedly unclear when they will be released from the hospital.

This story is still developing.

Roommates, what names do you think Bey & Jay picked for their twins?