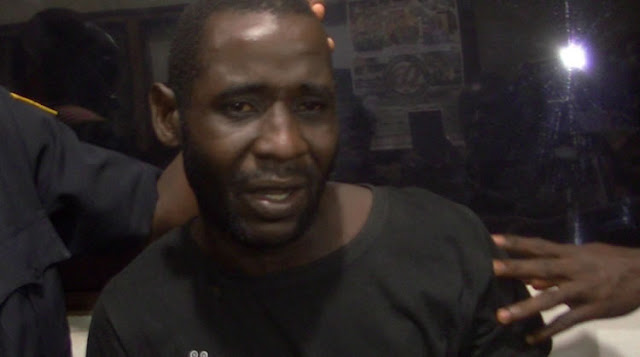 Thirteen years after the death of  retired Unites States General, John Humphrey, at Mamba Point Hotel in 2004, a man alleged to have taken part in his murder has been arrested.

Police spokesperson, Sam Collins broke the news of Jeff Williams’ arrest at a special briefing at the Headquarters of the Liberia National Police (LNP) on Thursday.
According to FrontPageAfrica, that at the time of the incident in 2004, investigators established that the act was allegedly committed by four suspects. The ringleader identified as Bai T. Moore has been on the run, his whereabouts remains unknown.
Three of the suspects including Williams were arrested and detained at the Monrovia Central Prison and one of them died in prison and the other identified as Matala is still in detention.
In the case of Williams, Collins claimed that while he was detained at the Monrovia Central Prison he escaped from the prison during a major jailbreak and has since been on the run.
He was picked up by intelligence officers of the LNP at an unnamed entertainment center in Monrovia on Wednesday based on a tip-off.
“When the retired American General Humphrey was murdered, his laptop and other information were taken away by the suspects.”