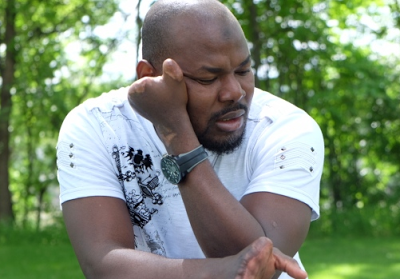 Razak Iyal, a refugee who lost all his fingers to frostbite after walking into Canada on Christmas Eve, has been granted residence in Canada. In December, Iyal and his friend, Seidu Mohammed, walked through snowy farmers' fields to get to Manitoba, fearing deportation in the United States, where they had been living.

"I'm happy because if I go back to Ghana, I might lose all my life. But here I am, I just lost my fingers, but I'm still part of the society. I can do a lot of things that the people who have the fingers can do," Iyal said.

Iyal also revealed that he feared death at the hands of his own siblings, who he says are trying to kill him over a dispute regarding his late father's estate. 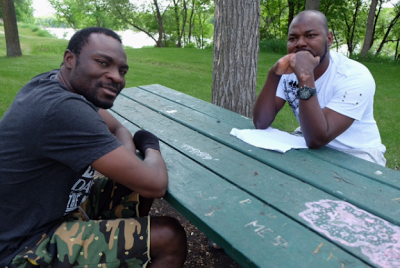 He also says he was facing threats of jail, torture and possibly death from a powerful member of Parliament representing his region, and expressed further concern after Ghanaian media falsely identified him as a gay man for being friends with Mohammed.Iyal and Mohammed's harrowing story of survival attracted international attention and shone a light on the wave of asylum seekers fleeing the United States.