11 Out of 22 Liberian Presidents Born Out of Liberia 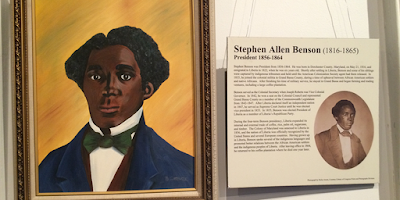