Liberia: No heath certificate; no cookshops 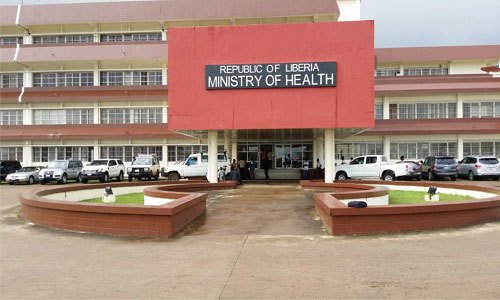 West Point Township Commissioner William C. Wea clamps down on cooked food centers here, issuing a month-long ultimatum to operators of restaurants and cooked food centers referred to here as cookshops, to obtain health certificates or face closure.
Commissioner Wea discloses the township has reached an agreement with a local health center, Star of the Sea Health Center in the township where people engaged in public food sales may go for medical exmination and obtain official health certificate before they can operate. He gave the ultimatum recently at his office in the township during an interview with reporters.
According to him, the inspectorate division of his office has been authorirized to arrest, prosecute, and close down cookshops and restaurants that are not in compliant as of December 31, 2018.
He notes that the sanitation department of the township has over 83 registered cookshops and resturants, but only 10 meet this standard to serve the public.
Commissioner Wea says the measure is necessary to protect the over 85,000 inhabitants of the township, including children from getting sick simply because they ate poorly parepared food from a cooked food center.
Commissioner William C. Wea –Editing by Jonathan Browne﻿