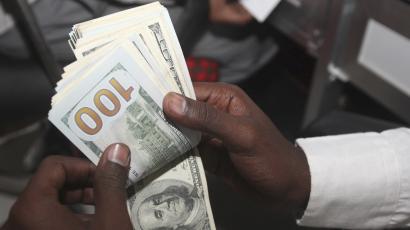 According to Central Bank data, remittances from OFWs in Africa alone rose by 22.7 percent to $113.23 million in January to October this year, from $92.3 million in the same period last year.


These remittances largely came from Liberia, which posted $57,85 million. Also contributing to the hike were remittances from Nigeria, Seychelles, and Egypt at $8.74 million, $2.01 million, and $2.06 million, respectively, Ong said.