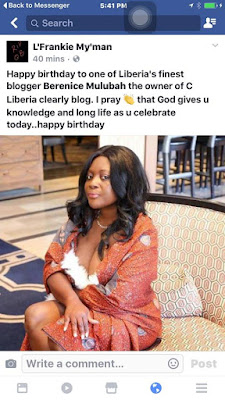 On March 20, Liberian entertainment blogger Berenice Mulubah celebrated her 39th birthday.  Social media was flooded with birthday wishes from her friends, family, fans and the who's who of the Liberian entertainment industry.  The blogger is known for her controversial posts on social media and is refer to as being not likable by Liberian celebrities.  But, that was not the case on March 20th, nothing but love was shown to the blogger from the industry.  Check out some of the birthday wishes below. 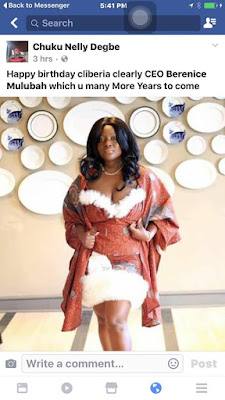 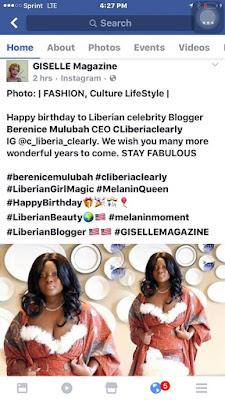 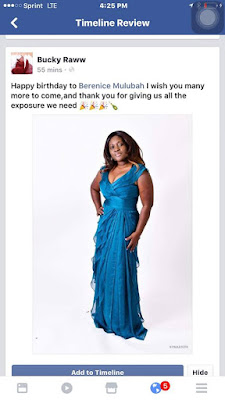 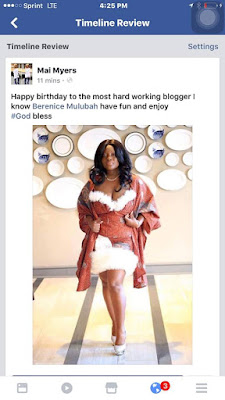 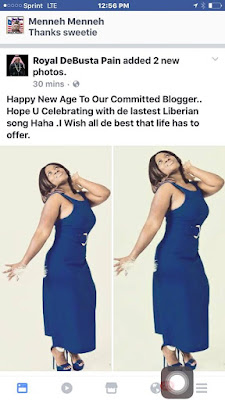 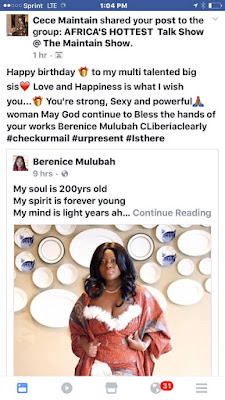 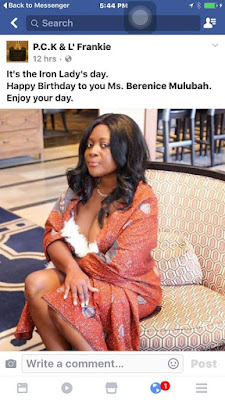 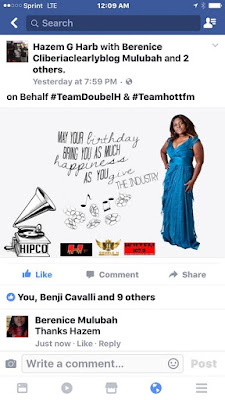 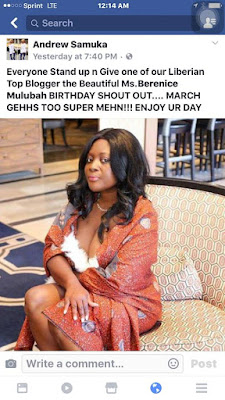 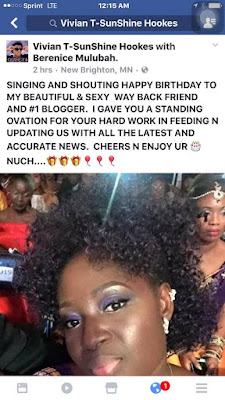 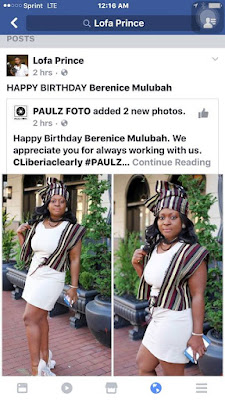 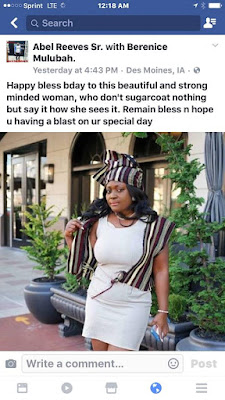