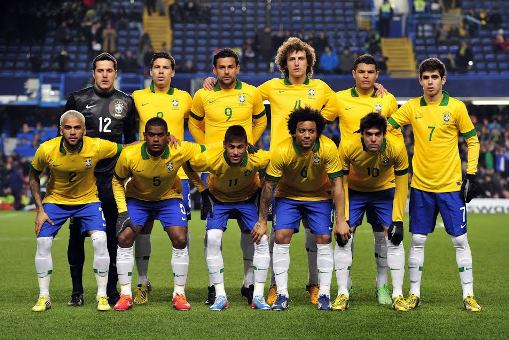 Brazil has officially become the first country to qualify for next year's World cup in Russia after the South American nation defeated Paraguay 3-0 on Wednesday morning, and then watched Peru's inflict a 2-1 victory over Uruguay.

The win over Paraguay, inspired by country captain Neymar, was Brazil's 13th match without a loss, booking their place in Russia.
In Brazil's group, Colombia, Uruguay and Chile occupy the remaining three guaranteed World Cup spots..
Brazil even though they lost their first game during qualifying, to Chile, have not lost in the 13 subsequent matches. A run which means Brazil sits on 33 points after 14 matches, with 10 wins, one loss and three draws.

“When I look at my family — the players — and when we talk to the fans and see how happy they are, that’s when you think ‘I’m part of something very special,'” Head coach, Tite said after Brazil’s qualification was confirmed.