Tchidi Chikere shows off his family 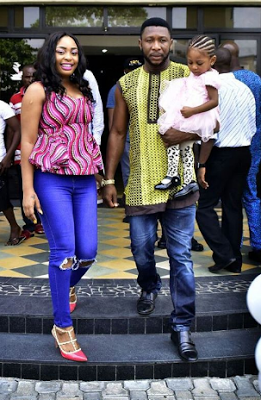 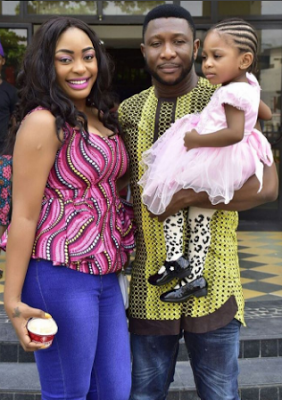 Nigerian film director Tchidi Chikere stepped out with his actress wife, Nuella Njubigbo, and their lovely 2-year-old daughter Tess. Tchidi intends to dedicate this entire week to his family in what he called 'Family Week' during which he plans to stay away from everything business related, including calls. He lauded them as the ones who will be there for him even if he has nothing.

"Only ones who ll be there for you when your ass is broke and the fame goes...but those two ain't happening..naaa!" He wrote