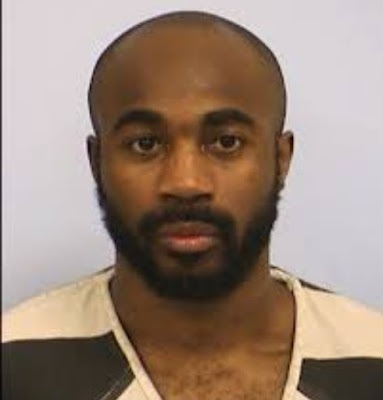 
A Nigerian man has been sentenced to life in Federal prison for racketeering schemes that involved the capital murder of State District Judge Julie Kocurek.

A federal judge yesterday sentenced 31-year-old Chimene Hamilton Onyeri to life in federal prison for his leadership role in carrying out fraud and racketeering schemes that involved the attempted capital murder of State District Court Judge Julie Kocurek in November of 2015.

“Today’s life sentence for Mr. Onyeri was about more than obtaining a measure of justice for Judge Kocurek—although we certainly did that.  It was also about safeguarding the integrity of our judicial system.  This office, along with our federal, state, and local law-enforcement partners, will be absolutely relentless in pursuing those who attack or threaten judges or court staff.  Impartial, fearless judges are key to the rule of law.  Today the rule of law was vindicated,” stated U.S. Attorney Bash.