Woman charged with witchcraft in Canada 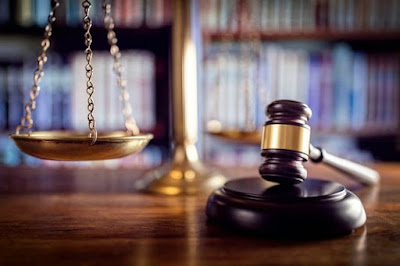 A 27-year-old Canadian woman is facing witchcraft and fraud charges after allegedly conning a 67-year-old man of $450,00 in what authorities are calling an "evil spirit blessing scam."
Samantha Stevenson, of Toronto, has been charged with "Pretending to Practice Witchcraft," according to a Thursday release from York Regional Police in Ontario.
Stevenson, acting as a psychic, allegedly convinced the victim that she could help rid him of evil spirits if he transferred large sums of money to her, police say in the release. Steven, who used the alias Evanna Lopez in the scheme, did not return the money, police say. The man sold his home several years ago and transferred the money to Stevenson, police say.
Stevenson later requested more money, purportedly to burn in an effort to "ward off the spirits," police say. The victim allegedly sold his car and used credit cards to pay Stevenson that money.
In total, the victim lost more than $600,000 Canadian dollars, or approximately $450,000 in U.S. currency, police say.