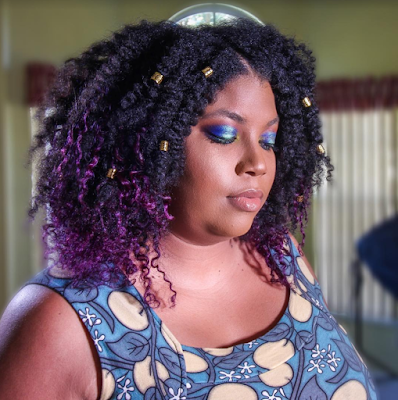 
The Liberian Finance ministry has stated that it will prohibit its employees from dying their hair or wearing coloured wigs.
It is not clear if this will extend to visitors in the future.
The ban was passed into law in 2014 but was not enforced until recently.
Here are reactions to the ban via Twitter.

Professionally I would prefer to be served in government offices by someone looking official
— collins obiero (@obierocollins) October 17, 2018

It’s a deliberate attempt to kill the initiative and invention of this noble market. The government should try and help this industry rather than killing such a proactive initiative
— Prince Obed (@Bryian_gates) October 17, 2018

Africa? we have real issues and these aren’t them. How does colour of hair affect productivity or anything really?
— Clocky (@judgyjuggernaut) October 17, 2018