Sex Abuse Scandal & Cover-up at US NGO More Than Me, Liberian Gov’t Slow to React 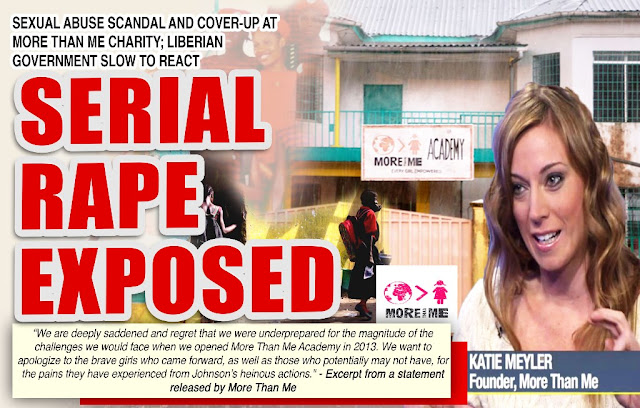