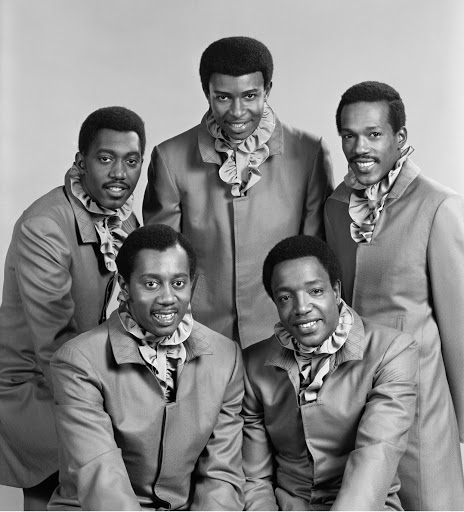 Dennis Edwards, who became a lead singer of the Motown hitmakers the Temptations in 1968 as they embraced psychedelic funk and won Grammy Awards for the songs “Papa Was a Rollin’ Stone” and “Cloud Nine,” died on Thursday in Chicago. He was 74.

His death, in a hospital, was confirmed on Friday by Rosiland Triche Roberts, one of his booking agents. She did not specify the cause.

Mr. Edwards’s resonant, powerful voice, burnished from years singing gospel, was perfect for the driving soul music of the 1970s.