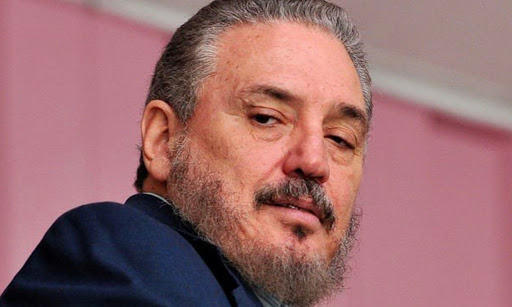 Fidel Ángel Castro Diaz-Balart, 68, the eldest son of late Cuban revolutionary president Fidel Castro, has taken his own like.

Diaz-Balart, a nuclear scientist known as "Fidelito" - or Little Fidel - due to his resemblance to his father, was found dead in Havana on Thursday morning.

State television in Cuba reported that he had been receiving medical treatment for depression in recent months.

"Fidel Castro Díaz-Balart, who had been treated by a group of doctors for several months due to deep depression, took his life this morning," Cuba's official newspaper Granma reported. 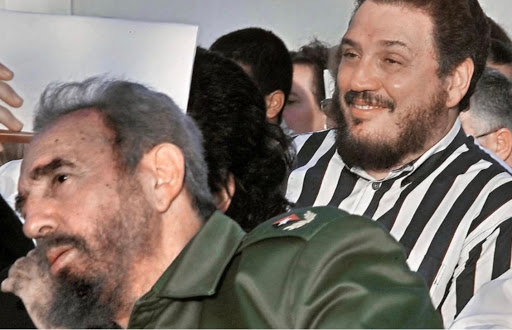 Fidel Ángel Castro Díaz-Balart, right, pictured next to his father in February 2002

It was also reported that the late scientist who studied in the former Soviet Union had been working as a scientific counsellor to the Cuban council of state, as well as vice-president of the Cuban Academy of Sciences, at the time of his death.

His father, Fidel Alejandro Castro Ruz who was a Cuban communist revolutionary and politician who governed the Republic of Cuba as Prime Minister from 1959 to 1976 and then as President from 1976 to 2008. He died on 26 November 2016 aged 90.