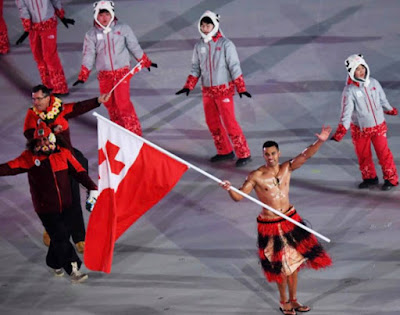 The opening ceremony of the 2018 Winter Olympics kicked off in Pyeongchang, South Korea, with spectacular performances and memorable moments today.

In a remarkable display of unity, athletes from North and South Korea marched into the stadium together while Kim Yo Jong, the sister of North Korean leader Kim Jong Un, watched along with South Korean President Moon Jae-in.

The stunning event was capped off with the lighting of the Olympic cauldron. Doing the honors was former figure skater Kim Yuna, who won gold for South Korea in 2010. She received the torch from two members of the women’s hockey team that will feature players from both North and South Korea.

Here are some of the most compelling photos from South Korea so far. 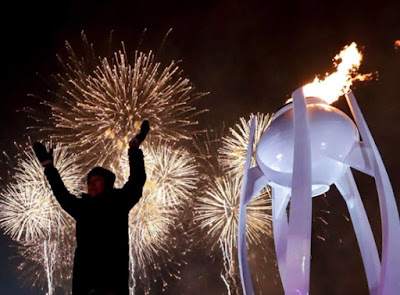 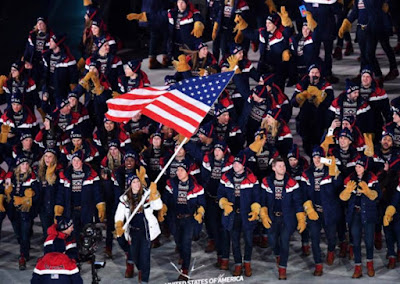 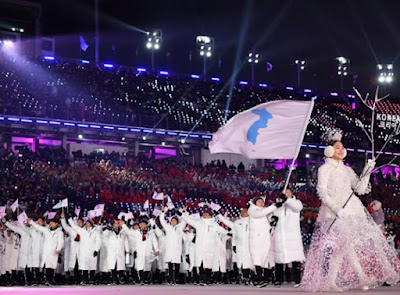 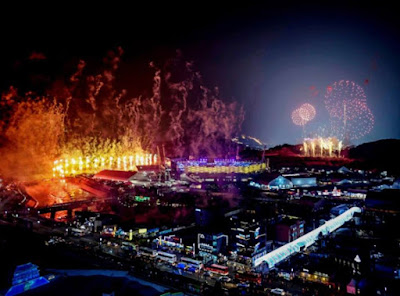 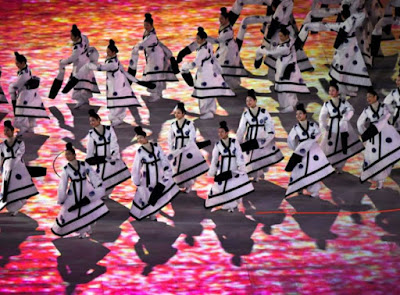 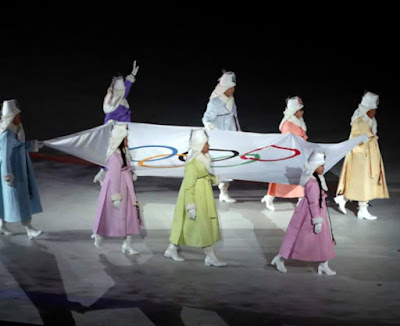 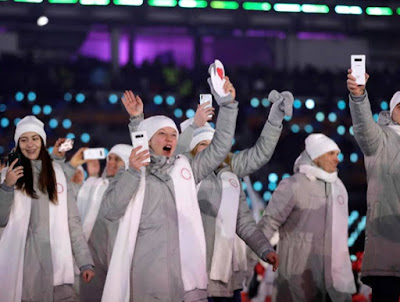