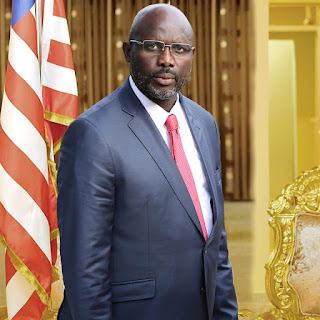 C Liberia Clearly CEO calls on George Weah to take Arts and Culture seriously.
The Honorable George M. Weah, President of the Republic of Liberia, I write to endorse your "Pro Poor" agenda. I fully

support your call "to ensured Liberians are not spectators in the

order to carry out this "Pro Poor" agenda successfully,