February 14, 2018
The Boston Scientific Hearts for Fashion Show has been a local tradition for nine years running as part of the American Heart Association’s Go Red for Women Expo at the Mall of America. Like the New York Fashion Week event that inspired it, this local version features a runway show of red dresses by local student designers. The event shines a spotlight on heart disease—the No. 1 cause of death in women.
Held last Saturday at the MOA Rotunda, this year’s show hosted by WCCO-TV’s Ali Lucia featured red dresses by 24 designers from five local apparel design colleges. Heart disease survivors also took a turn on the runway, as did the Minnesota Vikings cheerleaders, ballroom dancers, and red-kerchiefed service dogs from Helping Paws (which serve veterans with PTSD and individuals with physical disabilities).
Looks ranged from over-the-top to sleek and minimal, in shades from tomato red to deep burgundy. Standouts included a sweeping oxblood Old Hollywood gown, a structured LRD (little red dress) with an origami-inspired shoulder treatment, and a red satin gown with a sheer overlay featuring a pattern reminiscent of frosted vines.
Some designers went less literal with the theme, such as a gorgeous, bias-cut white silk gown that featured an oversized illustration of the designer’s daughter (the only red in the design being red lips), a black down trimmed in red heart disease awareness ribbons, and a kimono-wrap jumpsuit featuring a red, purple, and white floral print.
A panel of judges (including local designers Danielle Everine, Tim and Thom Navarro, and Samantha Rei) rightly selected Liberian-born designer Victor Farmah’s look as the winning design. His piece—half a red tulle explosion of a gown, half a tailored red suit—ran with the red-dress theme while turning it ever-so-slightly on its head. It was high-impact, well-made, and on-point—just what the red dress fashion show is all about.
There’s more red dresses to come: On March 3, Minnesota’s Red Dress Collection fashion show returns after a one-year hiatus to Loews Hotel in downtown Minneapolis. Local notables, including Dessa and Keri Noble, will walk the runway in looks by local designers including Samantha Rei, Christopher Straub, and more. Get tickets at reddressmn.com. 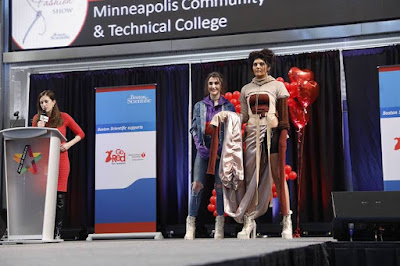 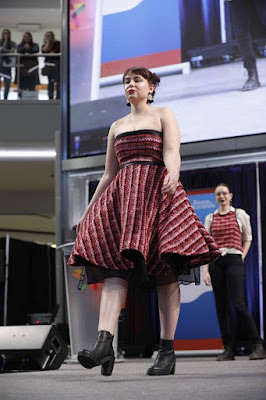 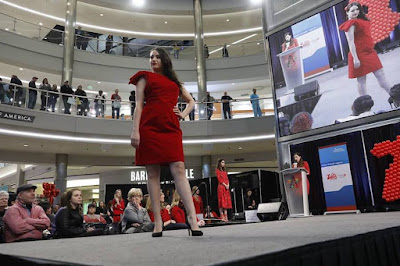 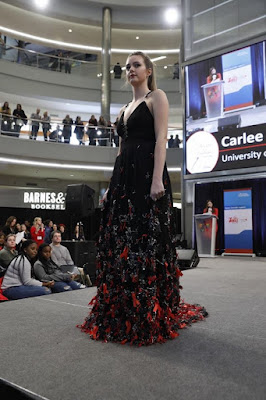 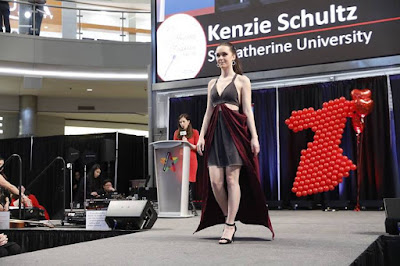 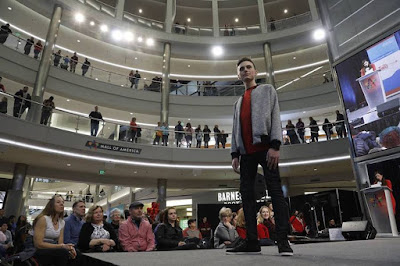 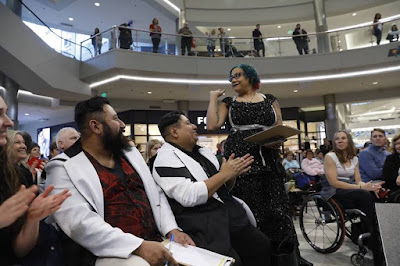 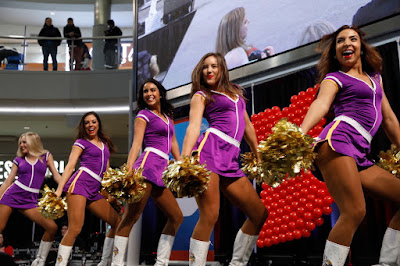 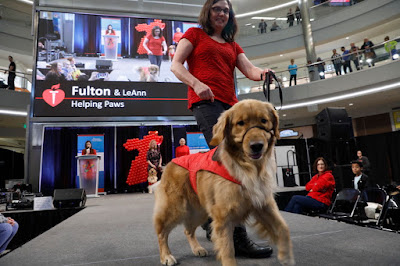 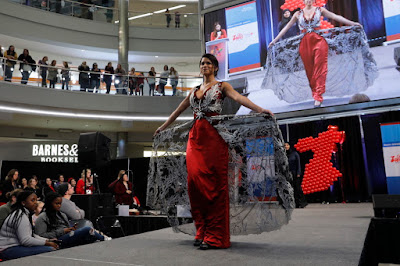 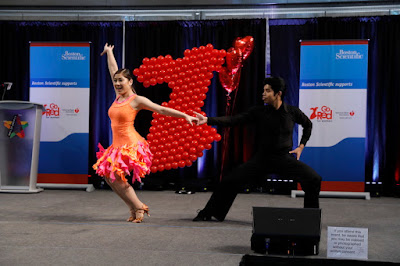 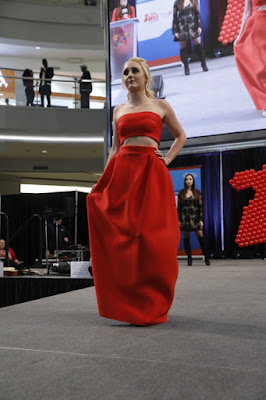 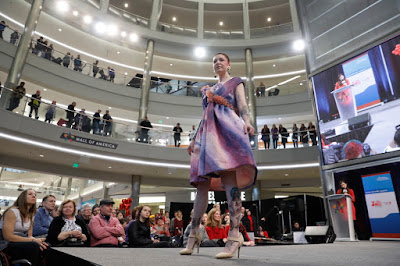 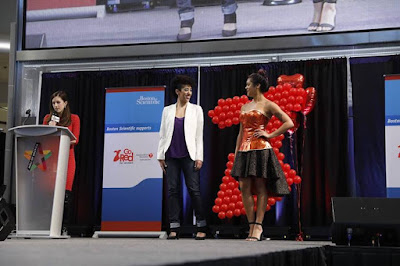 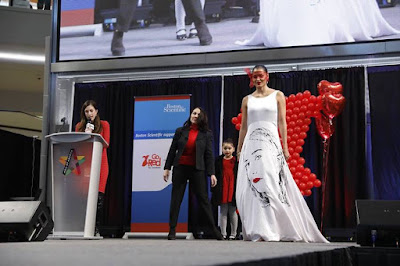 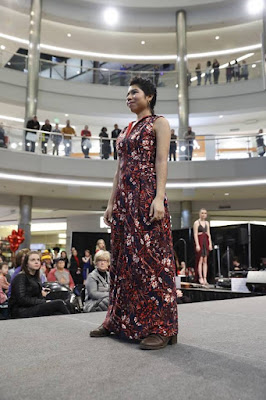 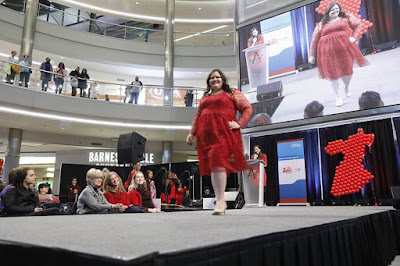 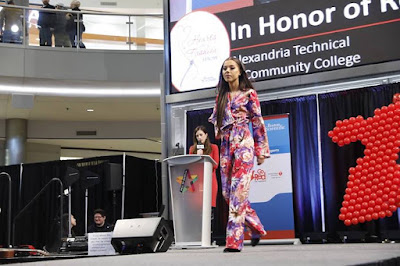