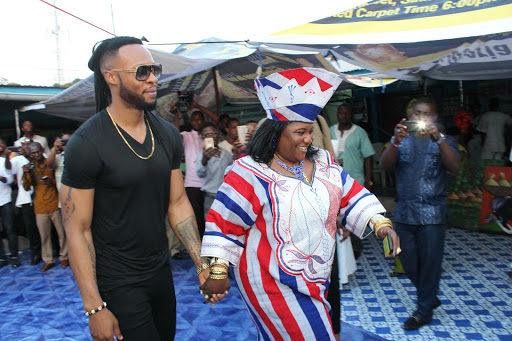 From collaborations to honourable ceremony for Flavour, the Liberian Culture Ambassador, Juli Endee has been obsessed with Nigerian artist, Flavour for the last two years.  Honestly, not a bad thing, but it is horrible, when we can’t say the same about her interactions with the artists at home, who are promoting Liberian arts and culture. 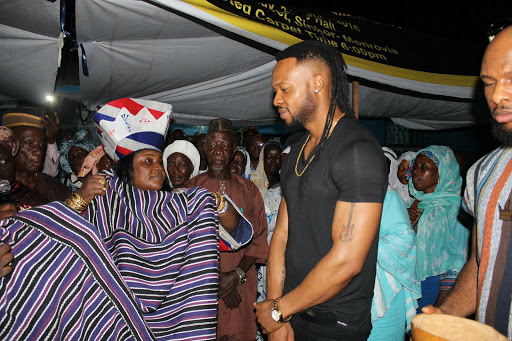 In March, 2017, our Culture Ambassador hosted an honourable ceremony for Flavour, presenting him with awards, but have not acknowledged DenG, Takun J, and many of these artists who worked tirelessly, promoting Liberian music, going as far as being nominated for MTV awards, granted BET interviews, from singing Kolloque music.  Our Culture Ambassador is yet to acknowledge those artists who helped during the Ebola epidemic through music.  She is more focus on flaunting her connection with Flavour than appreciating her comrades who are promoting Liberian arts and culture. This is sad. 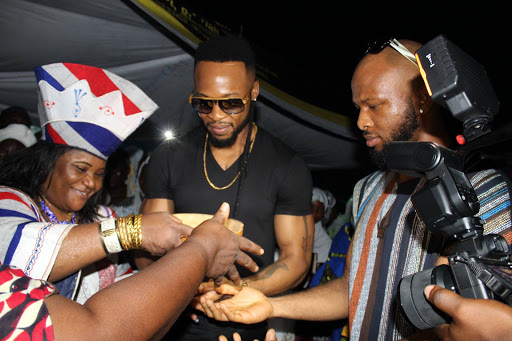 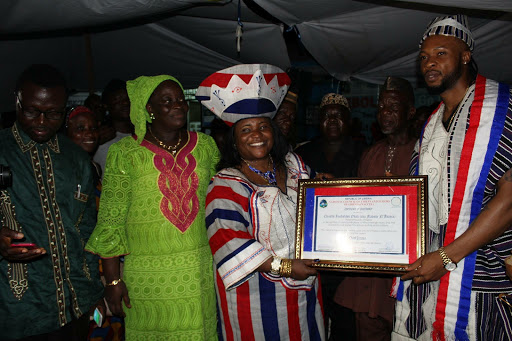 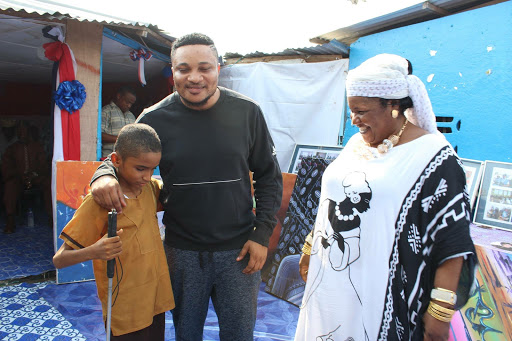 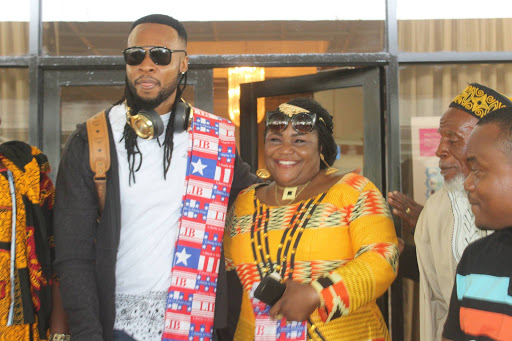