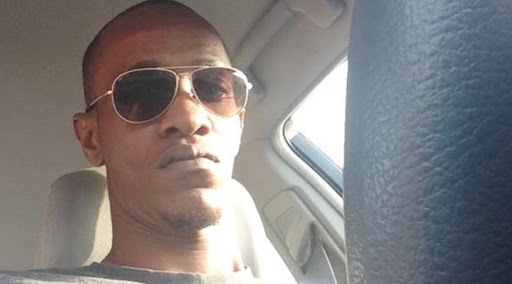 Nigerian pop star, David Adeleke, known as Davido, has reacted to the news circulating online that he was involved in the death of his friend Tagbo Umeike.

Davido in a series of messages via his Snapchat said he was disappointed over false information circulating on the social media that he and his crew abandoned the body of Tagbo, at a hospital in Lagos and absconded.

He further said that people were mean for accusing him, adding that this was what he got for treating people like his brothers.

Nollywood actress, Caroline Danjuma, had alleged that Davido and his friends dumped Tagbo’s body at the Hospital after he died in his car Tuesday night.

According to Tagbo Umeike’s Facebook profile, he was a graduate of the Lagos State University. 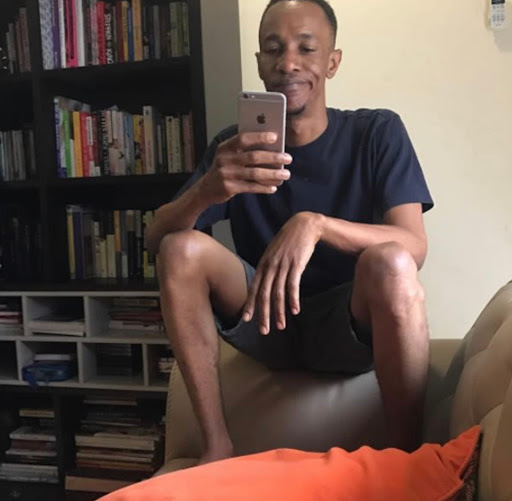