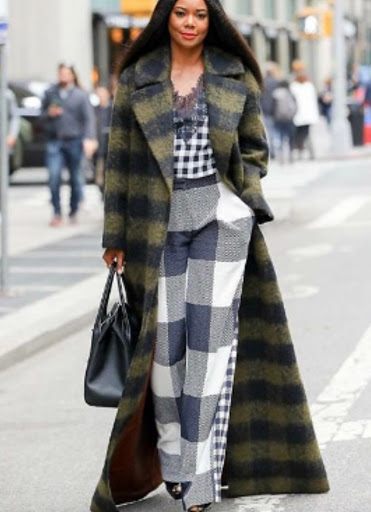 Actress Gabrielle Union took to Twitter Sunday to remind her followers that dressing modestly doesn’t stop sexual assault on ladies. She also spoke about her own rape experience and defended other rape survivors.

She talked about this after “Big Bang Theory” actress Mayim Bialik wrote an op-ed for the New York Times where she said that she made the choice to dress modestly and refrain from flirting to keep herself safe.

“In a perfect world, women should be free to act however they want. But our world isn’t perfect. Nothing — absolutely nothing — excuses men for assaulting or abusing women. But we can’t be naïve about the culture we live in,” Bialik wrote.

However, Bialik said her words were misinterpreted. 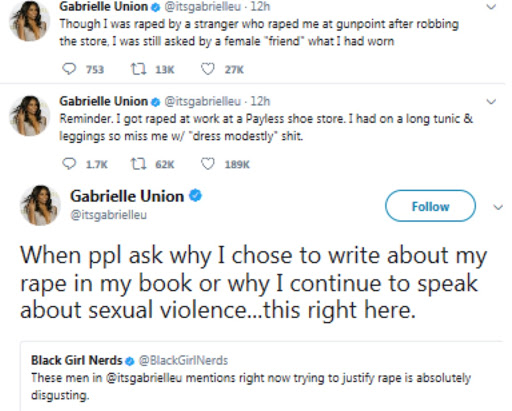 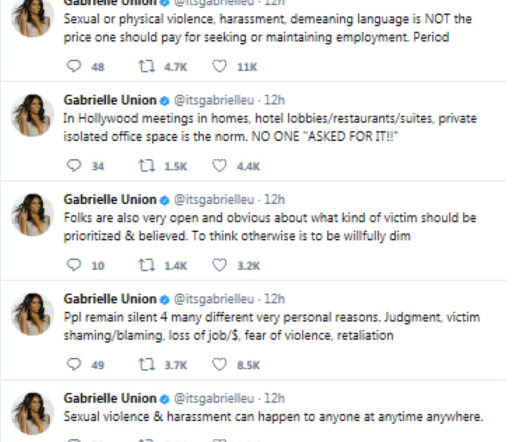