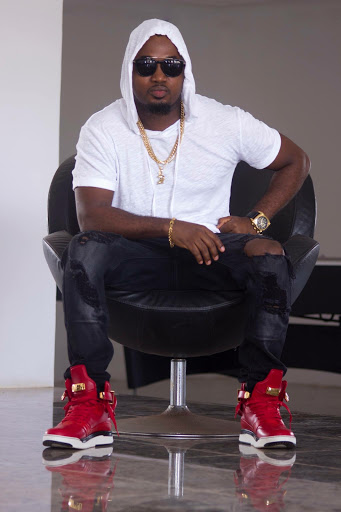 DenG has given Friday the 13th a new definition and nothing about it is unlucky.  On the 13th of October, which was a Friday, his campaign song for Senator Weah hit 100 thousand views on Facebook; proof that his loyal fans are actually loving the jam, even thought, the artist was harshly criticized for his campaign joke, “if you don’t vote for Weah, I won’t drop the collaboration with Davido.”

Following the out pour of support from fans, DenG officially released the song for free downloads, early last week. In a recent interview, DenG stated, “Of all the candidates, I believe Weah is in the best position to take Liberia to another level. His dreams, character show he is a man of honor and loyalty. That is why I am showing him all the support I can. I only wish all Liberians will see Weah for who he truly is.”

The message in “CDC Muyan” could the reason why the song continues to be the rave of the moment. The MTV awards nominee highlights some of the reasons Liberia needs a great leader, some which include the health care sector, power among others and why Weah’s proposition is the key to actually acquiring Liberia’s needs.

Check out the song below: