Leicester City: From Bottom to Top 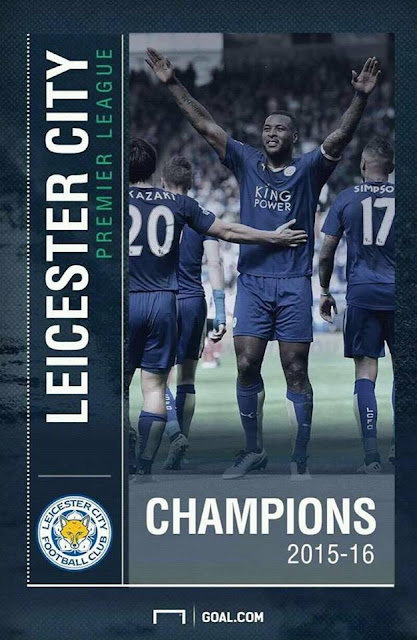 Leicester City wins its first Barclay Premier League championship, the clubs first top flight title in the its 132 years history. The club was at the bottom of the league last season, at the 19th spot and came back to win the 2015/2016 season. This is by far the biggest story in English football history. Leicester City won the title after Chelsea drew with Tottenham, 2-2,  in a game that was highly intended and hard fought. Hazard who vowed to deny Tottenham the tittle, scored the equalizer in the 83rd minutes of the second half, handing the trophy to Chelsea former coach Claudio Ranieri of now Leicester City. Congratulations to the new champions of the BPL.