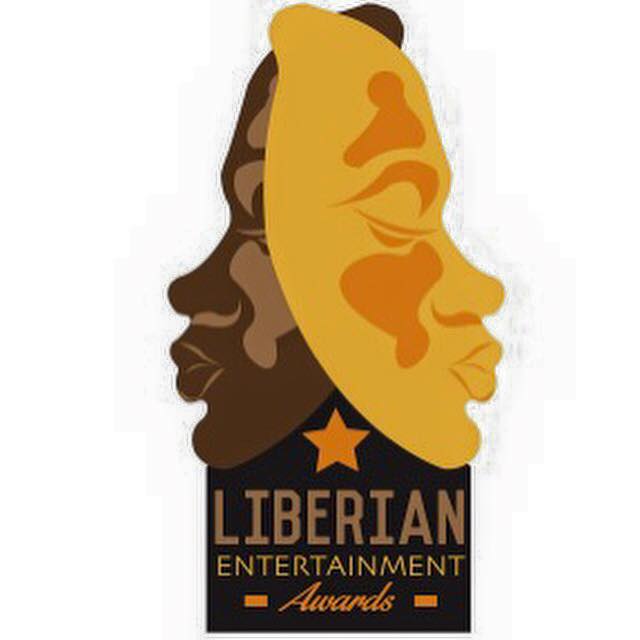 NOMINATIONS:
In effort to create a fair voting process, we established the LEA Awards special committee.  The committee consists of experts and individuals within the entertainment industry and community leaders.

The goal of the LEA Awards is to create a platform that highlights Liberian entertainers and community activist who are driven to exceptional achievements in entertainment, fashion and service to others.  To recognized these accomplished individuals and groups, we invite entertainers and their management team to submit their nominations with proof of work. *No Public Nomination.*

Once nominations are received, the LEA Special committee use a unique formulated rubric as the standard for revision of work eligibility for each category.  Candidates chosen for the final round of voting are based on quality of work, accomplishments, nominees, consent and other unique criteria.

*Remember Liberians are talented, educated, and accomplished, so the LEA strives to find individuals that exemplify all takes to be an extraordinary Liberian.*

VOTING:
The selected contestants are move into the voting round. Voting runs from January 15th to February 15th.Winners are determined by 50% of the rubric used by the LEA committee and 50% of the public votes.

Award categories are judged based on quality, diversity, fan base and originality.  Voting are held to high standards with the intent to honer those who have work hard to receive those accolades.
**LEA Awards committee Nominations and Votes are not influenced by personal friendships, regional preferences or company loyalty. Members are urged to select nominations and vote in manner that preserves the integrity of the Liberian Entertainment Awards.  Also, committee members who are nominated have the option to either accept their nominations and no longer partake on the committee or decline the nomination and remain on the committee.
The Liberian Entertainment Awards
"Excellence in Music, Movies, Fashion & Services."