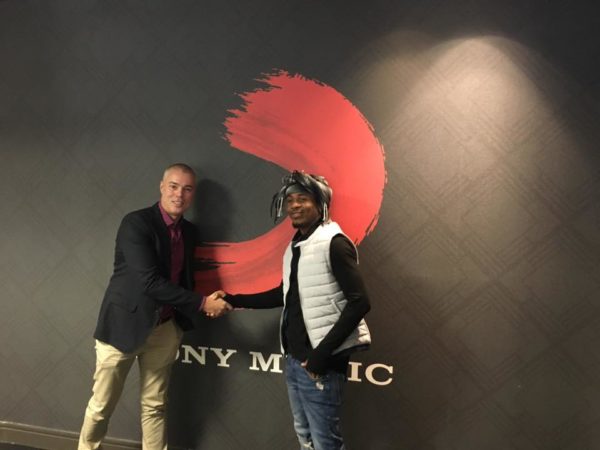 Alikiba and the Sony Music Entertainment team inked the deal during an exclusive, global media audience session at the Sony Music Entertainment Sub Saharan Africa Head Office in Johannesburg, South Africa. One of the perks of the new deal is that the Tanzanian recording artist will release his highly anticipated sophomore album later this year with the company.
He has already dropped a new video under the label.

A couple of minutes ago they also announced, via their Facebook page, that they have signed South African soul singer Mobi Dixon to their SME Africa family.

Nigeria’s Davido set the way a couple of months ago when he was announced as the first African artist to be signed with Sony Music.