Davido proposes to Chioma on social media and she responds 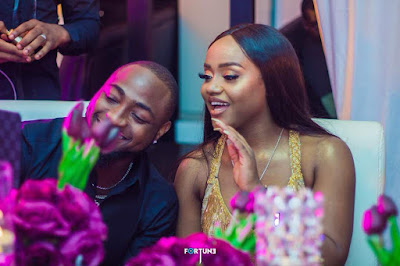 ﻿
Davido proposed to his longtime girlfriend on Instagram and she immediately replied "I'm ready."
The singer commented under one of Chioma's recent photos, gushing about how beautiful she looks. He then proposed marriage to her. She replied in the affirmative.
Whether or not the proposal is real or a publicity stunt is left to be seen. 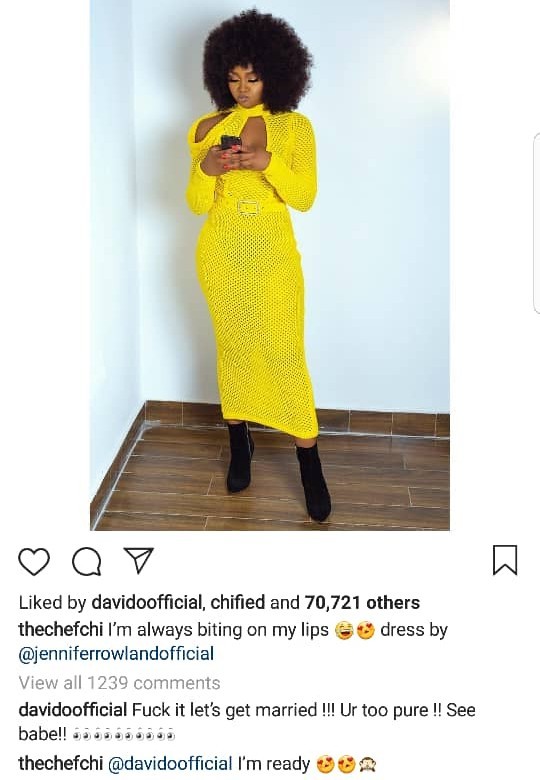