Liberia: Stunna In Negotiation For $1Million Deal With Universal Music 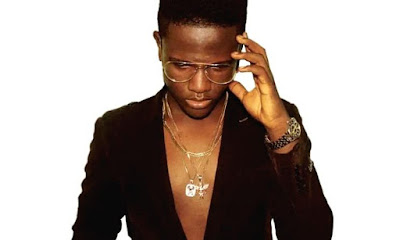 The rumor is true.  Speaking with Liberian musician Stunna management this morning, it has being confirmed that Stunna and his team are negotiating with Universal Music to take on the artist.  His team did not confirmed the exact amount, because negotiation is still in process, but it has been said that $1million was the first offer.
The global company's main rival is Temple Music, home to Nigeria's Iyana, who has worked with the Liberian artist in the past. But with Universal reportedly offering more than $1m for a six-year contract, it seem like Stunna is leaning towards Universal Music.
﻿