Liberia: Angie Brooks - One of four female presidents of the UN General Assembly 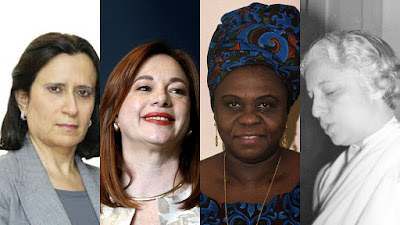