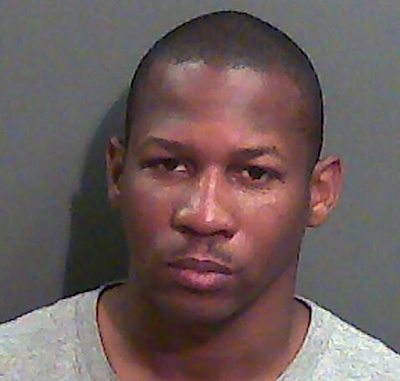 A 34-year-old Indiana man was sentenced to 160 years in prison on Thursday for impregnating a 10-year-old girl, who courageously testified against him.
The 10-year-old girl took the stand in Grant County earlier this year, telling the jury that Nicholas Thrash molested her at least 15 times. She was 11 when she gave birth to her baby boy last year.
Investigators reported that the mother discovered the pregnancy as her daughter was trying on dresses for a school dance she was attending. When the girl told her mother who was responsible, her mother told the 10-year-old girl to say a classmate is responsible for the pregnancy if anyone at school asked.
According to CBS 4, Thrash is looking to serve a minimum of 132 of the 160 years in prison.
The conviction is "something little compared to what (the victim) has gone through and what she will go through,” deputy prosecutor Lisa Glancy told the Chronicle-Tribune.
The girl’s mother and family faced neglect and other charges earlier this year.