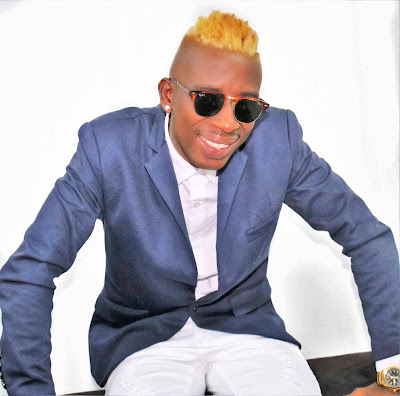 Popular Liberian Blogger, Berenice Mulubah, CEO of C Liberia Clearly has officially launched her record label called C Liberia Clearly Records. The entrepreneur who was once the co-owner of Zama Records International has added "sole-owner of a record label" to her profile.
The new record label debut its first artist "Milton Klechee" early this morning, releasing "Kwedeh", a traditional Liberian song, with a dope music video.  Check out the video below.