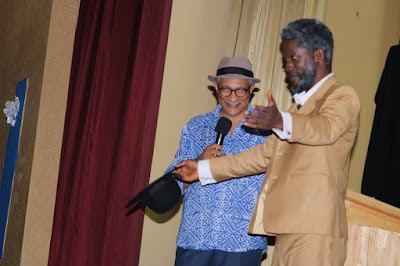 On July 21, 2018, Dr. Patrick Burrowes debut the life-story of Hilary Teage, one of Liberia’s greatest statesmen, in a stage play, starring amazing actor E Owusu Dahnsaw.
'Citizen Teage' which was first performed at the Monrovia City Theater, showcased the forgotten contribution of Hilary Teage.
“Teage was the father of Liberia’s independence. Just as Ghanaians uphold Kwame Nkrumah and Americans look up to George Washington, Liberians need to honor the man who laid our foundation.

“Besides that, Teage accomplished many other things. He was the editor of our first newspaper, pastor of three churches, owner of several ships and one of Liberia’s greatest writers. He wrote our Declaration of Independence and our first national anthem."
“On top of all that, Teage is a great role model for today’s youth. He only went to school for three years, but he used his basic education to keep reading, learning and improving himself. He didn’t feel sorry for himself or make excuses or remain satisfied with a little learning,” Dr. Burrowes said.
E Owusu Dahnsaw did Citizen Teage justice. He brought his story to life, just as Dr. Burrowes envisioned as he wrote the story. According to Dr. Burrowes, "E Owusu Dahnsaw did what few Hollywood actors can: He performed alone for over an hour. He brought Hilary Teage to life with eloquence and deep feeling. We're bringing live theater back to Monrovia after a decades-long absence."
The event was attended by many, including Her Excellency Jewel Howard-Taylor, Vice President of Liberia, Amb. Ingrid Wetterqvist of Sweden, Counsellor Henry Reid Cooper, former Chief Justice of Liberia, and Banke King-Akerele, former Minister of Foreign Affairs. Check out few phots below: 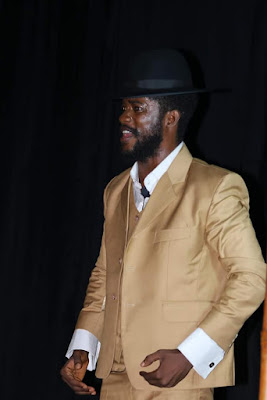 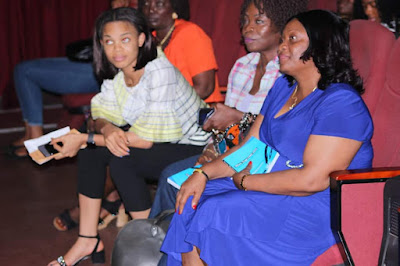 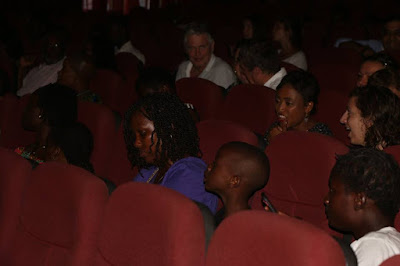 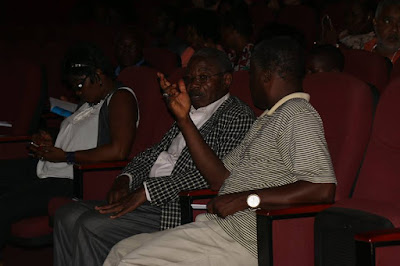 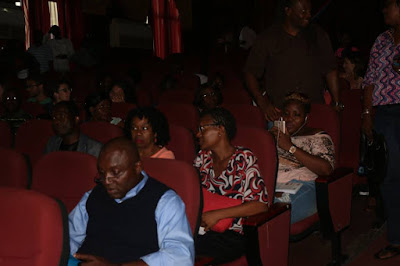 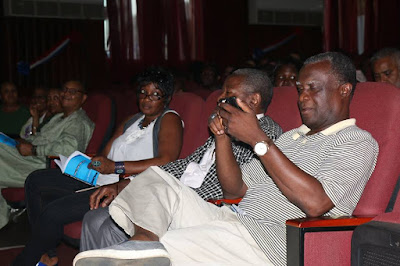 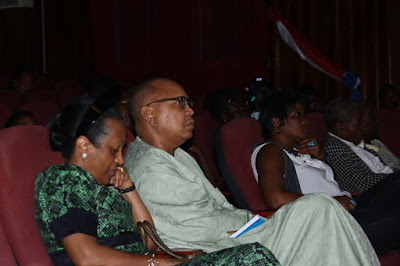