President Weah Pleads with Oppositions "If this government fails, Liberia fails. I want to say to my friends from the other side, campaign is over." 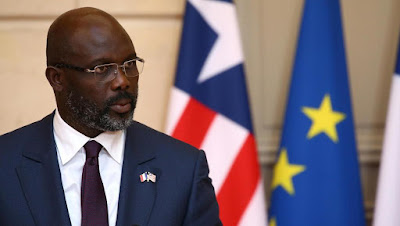 ﻿
President George Weah is pleading with opposition politicians to support his government as he strives to move Liberia forward.
“If this government fails, Liberia fails. I want to say to my friends from the other side, campaign is over.
Let us sing a new song, a song that doesn’t see an opposition. A song that sees Liberians and want to see the growth of this country,” he said Thursday at the dedication of the new annexes at the National Legislature.

I believe this message goes both ways. ﻿