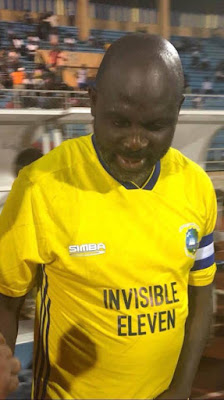 There was a recent IE (Invincible Eleven) vs Barolle played in Liberia as part of the Liberian Independence's Day activities. The game has been trending on Facebook for the last two days, but for all the wrong reasons. IE team, including President George Weah, who played on the team, was spotted in the wrong jersey "Invisible Eleven" instead of "Invincible Eleven". ZFootball Management CEO "Chris William" is taking full responsibility for the bash of wrong jersey's  had the "Invincible" misspelled as "invisible". Check out his words below. 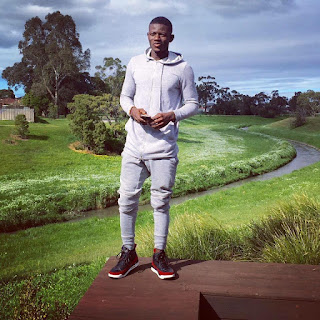 "Hi there, the government got nothing to do with the misspelling of Invicible Eleven, it was a mistake from my producer. I didn't notice that until Thursday when they got to Liberia," Chris William